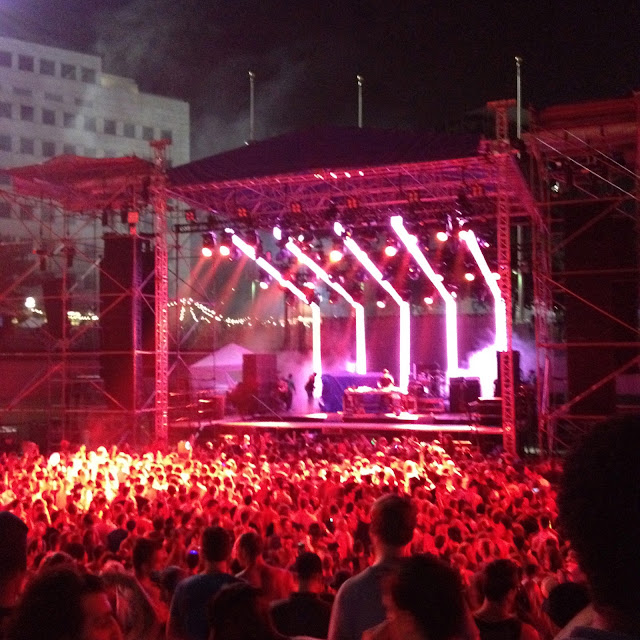 Every Memorial Day, the tents go up at Hart Plaza and thousands of party people descend on downtown Detroit for the annual electronic music festival. Movement, or DEMF as it's still called by those who remember the first Detroit Electronic Music Festival in 2000, has had its ups and downs, but one thing has always been consistent: epic festival style. Movement is a sartorial smorgasbord that runs the gamut from rainbow bright candy raver to so hipster it hurts - and literally everything in between. Here are some of the looks I couldn't resist snapping this year: